Rewatch your favorite ASCAP Experience sessions and catch up on the ones you missed!

MUSIC IN THE METAVERSE: 4 STARTUPS SHAPING OUR NEW (EXTENDED) REALITY

Augmented reality. Mixed reality. Virtual reality. Whatever form it takes, the metaverse is opening up fascinating possibilities for music creators. In this mind-expanding session, four innovative startups will demonstrate how music can play an essential role in shaping our metaverse experiences and identities. These exciting music tech projects are being developed by the teams in the Music in the Metaverse Challenge – an innovation incubator organized by the ASCAP Lab in partnership with the NYC Media Lab. 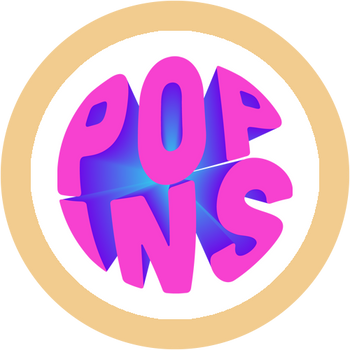 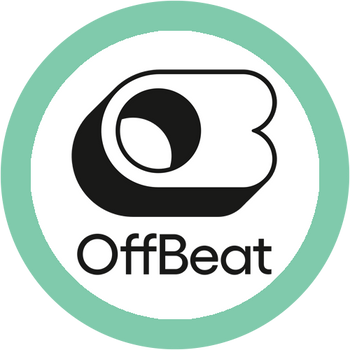 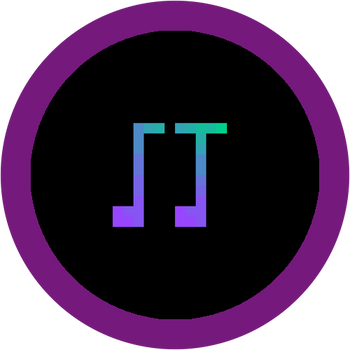 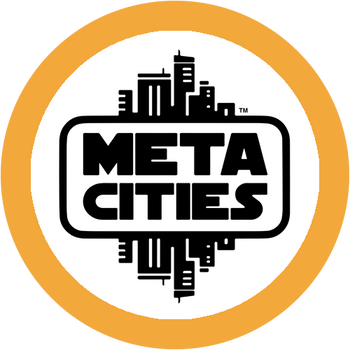 Deconstructed: Ashanti Breaks Down Her Hits

Put simply, Ashanti is one of the most influential voices in contemporary R&B/soul. In 2002, she became the gold standard for success in a hip-hop feature – her sultry soprano hooks propelled Fat Joe's "What's Luv?" and Ja Rule's "Always on Time" to the top of the charts. When her first solo single “Foolish” hit #1 that same year, she made history as the first female artist to occupy the top two positions on the Billboard Hot 100 simultaneously. She’s since sent five albums into the top 10, earned a boatload of awards and parlayed her success into a fruitful acting career. To celebrate the 20th anniversary of Ashanti’s classic self-titled debut, we’ve invited her to pull back the curtain on the creation of some of her all-time greatest hits, and tell us what’s next for her still-evolving career.